What is Bohemianism? - Chapter 2

"Everyone has a view of what the bohemian is," says Virginia Nicholson (Author of “Among the Bohemians” and Grandaughter to Virginia Woolf one of the iconic turn of the century bohemians.) "The bohemian is an outsider, defines themselves as an outsider and is defined by the world as an outsider... A lot of people regard them as subversive, elitist and possibly just a little bit immature." Musician Kurt Cobain, hailed as the "spokesman of a generation"

This quote seems to be a negative view of Bohemians. I like it.
As we already established historically in the last blog post - Bohemianism and being bohemian is all about the rejection of the “normal” and the “conservative,” and for me, finding a way that creatively stands out, a way of being that is different and your own.

So where do we see this concept or way of being in todays society? Here are some ideas, that only just scratch the surface of this complex notion ..

What, then, is it that makes this mystical empire of Bohemia unique, and what is the charm of its mental fairyland? It is this: there are no roads in all Bohemia! One must choose and find one’s own path, be one’s own self, live one’s own life.” - Gelett Burgess, The Romance of the Commonplace.

1. Fashion – Boho Chic is very popular today.Tassels, fringes, scarves and brightly coloured bags are a common fashion feature. It still takes quite a progressive and creative character to truly engage with this style. I think Gucci does it best.
No holding back on colour, texture and layers! 2. Music and Art – Most music and art are bohemian in concept. They are a way of breaking boundaries, rebelling and communicating new powerful ideas and emotion. 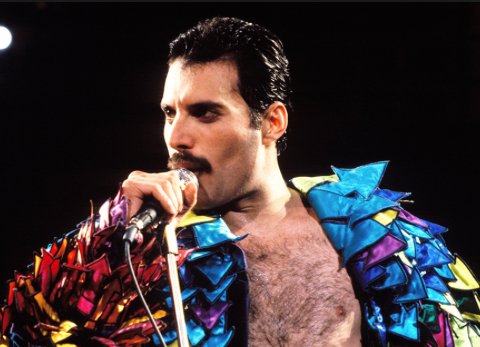 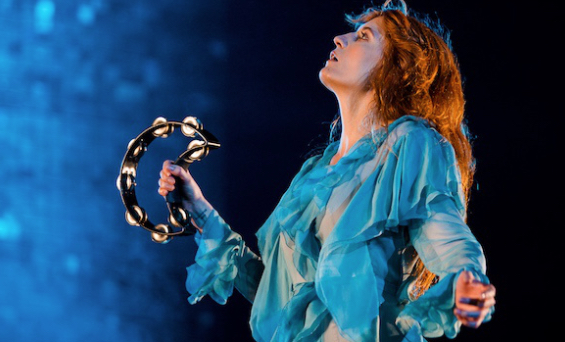 * Freddy Mercury from "Queen": His wild ways, costumes and performances pushed the boundaries of imagination and Florence Welsh from "Florence and the Machine": embodies Bohemiaism in her music, look and attitude 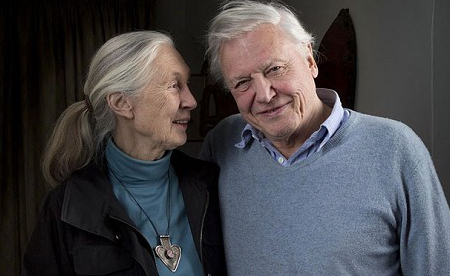 In the next Blog Post  I will look in mote detail into contemporary Bohemianism and interior décor.
As that is actually what we are all about ;)